WHAT IS THE INTERNET OF THINGS? 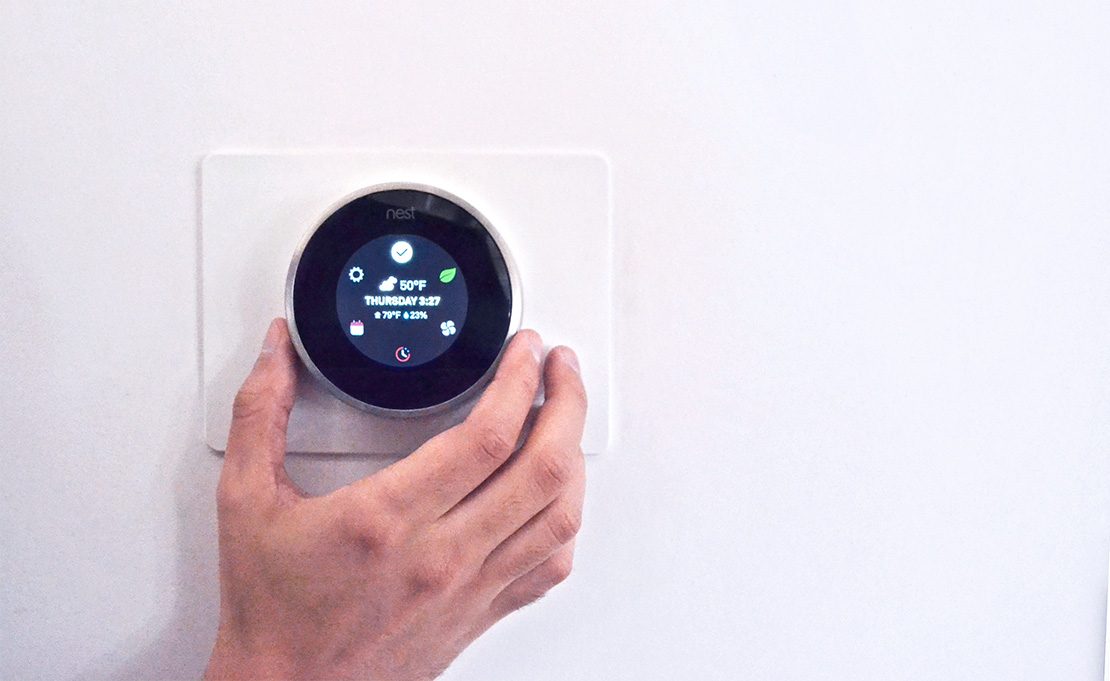 While the IoT increases industrial production, it also fuels innovation within a company, as well as between the company and its customers.

The Internet of Things (IoT) is generating enormous excitement as visionaries across every industry begin to realize its revolutionary potential. The network of connected devices, vehicles and appliances is still in an early phase, but has clear potential for multifaceted opportunities in every industrial sector. From an install base of roughly 15 million connected devices in 2015, IoT predictions for 2025 range from 75 million to over 212 million devices.

Products no longer exist solely in the physical universe. They are instead becoming repositories of increasing intelligence, embedded within larger systems. The “hive mind” of the IoT is a quantum leap beyond the capacities of any one single device or appliance, just as the synergy of a hive of honeybees is far larger and more complex than any one single bee. Even companies that don’t consider themselves “industrial” use smart sensors which are networked with commodities and manufacturing. GE projects that investment in the Industrial Internet of Things (IIoT) could top $15 trillion over the next 15 years.

HOW DID THE INTERNET OF THINGS COME ABOUT?

Origin stories for the IoT are colorful, involving such fabled items as a Coke machine at Carnegie Mellon University in the early 80’s that was connected to the university’s computer system, or the Cambridge University’s real-time coffee-pot cam in the 90’s. However, barcodes may have been the first truly public interface between physical objects and digital information. Processing power has increased greatly in recent years, allowing more and more intelligence to fit into tinier physical spaces. As this increased processing combined with ubiquitous wireless connectivity, the Internet of Things emerged.

WHAT’S IN A CONNECTED DEVICE?

It’s helpful to view connected devices as possessing three different categories of components. There aren’t distinct lines of separation between these categories because many components fulfill several capabilities at once. However, it still helps to sort components into one of the three following functions:

The external infrastructure of the IoT acts as a gateway, access control point and storage platform for all information that passes between devices and their users. Some devices communicate directly with each other (machine to machine or M2M networks) and others bring human beings into the loop.

The IoT has ushered in a whole new era in digital transformation.

HOW WILL THE 2ND ERA DIGITAL TRANSFORMATION AFFECT SOCIETY?

While the IIoT increases industrial production, it also fuels innovation within a company, as well as between the company and its customers.

Customer relationships will be as affected by device interactions as they previously were by website interactions. Transactional data will take on a new customer context, whether those relationships are B2B or B2C. For example, insurers will base policies increasingly on individual behavior, rather than on actuarial averages. Sensor data from a vehicle service program may stimulate special offers to the vehicle owner. CRM software will integrate widely varied input from the IoT cloud.

Once customer reports were the only way that companies could evaluate their customers’ use cycle. Now the products themselves report directly to manufacturers about their use, which provides an abundant new source of authentic direct data. Product development can proceed rapidly and freely, without the need to draw indirect information from customer interactions.

There’s a palpable sense of excitement as industries explore the limitless ways that the IoT can increase productivity. The millions of networked devices cited in statistics can create automated systems by communicating directly with each other, while elsewhere robots and other sensing devices can take on decision-making responsibility. Fiscal savings and performance improvements are as numerous and varied as the human imagination permits.

When home devices are used, information about their use is transmitted back to the developer. Self-driving cars, for example, are constantly returning a stream of data to the factory, which responds with a series of upgrades. Performance continues to improve, and potential problems are avoided. In a sense, there is no longer a final version of a product, because the product continues to be upgraded throughout its use. Where this once applied only to software subscriptions, it now applies to many physical objects.

Manufacturing no longer ends at the factory gates. Instead, the factory operations are embedded in a chain of communication that loops into product development and IT, as well as logistics, distribution, sales and ongoing service.

INDUSTRY IS THE HEART OF IOT

Even personal and domestic IoT devices are only the visible tip of an iceberg which looms close to heavy industry. The person who sets a Nest smart thermostat or other device in their home to perform intelligently is tapping into the commodities of energy provision. Data regarding those consumer choices feed into the larger energy grid, which itself is seeking stability through the use of IoT data.

A smart irrigation system on a farm can save water by integrating weather forecast data into crop requirements and calibrating water delivery at the precise levels needed in each micro-location with readings from humidity sensors. Smart product warranties can take note of heavier-than-average use patterns, and contact the customer for preventive maintenance to head off costly repairs.

Sensor-based data can directly impact customer experience. For instance, Lufthansa has led the way in the airline industry by using predictive maintenance, repair and overhaul data to optimize its operations. The combination of aircraft information with real-time weather and airport information enables the system to deliver a high-quality customer experience.

Once a vendor has sold numerous identical smart products, the data begins to stream in. This data gives information about individual use patterns, providing direct customized functions to meet an individual’s needs.

Implemented correctly, aggregated data provides enormous utility to the manufacturer. Analytics show the overall performance of the device in relation to user behavior, as well as how well it adheres to overall engineering predictions. Information aggregated from numerous automobile sensors, for example, can offer detailed feedback concerning average engine performance. Deeper searches into this data can provide further insight on how the car performs, for example, under certain conditions as experienced by a subset of owners.

Smart connected products create a rich pool of data, but new tools are needed to make the best use of this data. These tools can be divided into four categories: diagnostic, descriptive, predictive, and prescriptive. The science of data tool design flourishes in the age of the IoT because data is one of its most valuable products. Data visualization has become its own branch of informatics, as complex hierarchies and multivariable comparisons are now laid out in visual formats.

Mechanical engineering is no longer the primary skill of product design. With connected products comes a new specialty called “systems engineering,” as what was once solely a discrete product with a given location in space is now a complex system existing partly in space and partly in the cloud.

Modifications in physical products were once costly, requiring extensive retooling of manufacturing facilities. Now that products are essentially systems, it’s possible to produce upgrades that change the functioning of a device without re-manufacturing it.

With new technology comes new questions that require answers. These include:

A FUTURE OF SENSOR-DRIVEN STRATEGY

Intelligent technologies will drive the creation of tomorrow’s business models, and the Industrial Internet of Things will produce the data network on which those technologies rely. Global industries from mining and energy production through agriculture, durable goods, healthcare, and transportation will see productivity increases that may not even be measurable yet. Centric Digital is energized by the prospect of participating in the coming connected revolution.