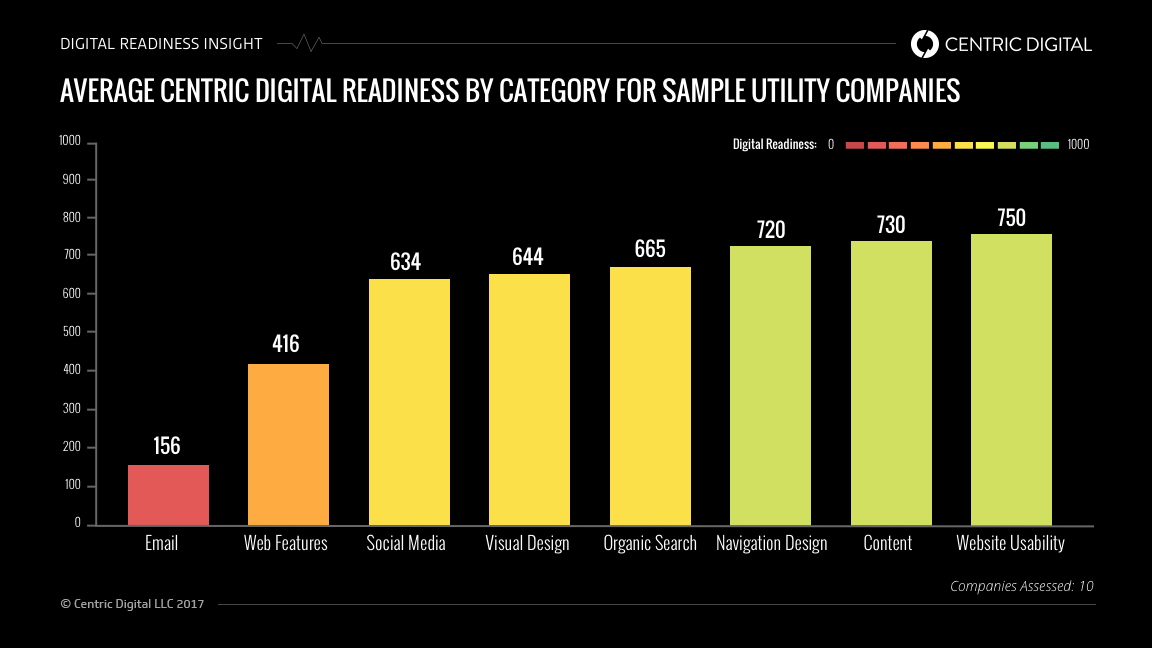 The power grid is one of the biggest engineering achievements of the 20th century. Adapting this infrastructure to work with the 21st century internet of things (IoT), however, is a complex and challenging endeavor. In today's digital world, customer expectations for accuracy, immediacy, and flexibility are rising, and utility companies must find ways to financially compete while meeting its consumers' changing needs.

Power systems were initially structured to meet the highest anticipated peaks in demand even if those peaks occurred infrequently. Each utility grid had to comply with engineering safety margins, which were designed without much concern for cost, and without expecting any flexibility in customer usage. This approach resulted in an infrastructure that is both overbuilt and underused. A recent report by the World Economic Forum (WEF) notes that "the asset utilization rate of the electricity system ... is typically below 60 percent in the United States."Utility companies are struggling to keep up with today's changing energy landscape. Many lack a comprehensive pricing method causing some customers to be paid excessive amounts for the power they feed back into the grid while overlooking opportunities that provide high value to the utility.Machine learning, however, is now revolutionizing the way communities create and use infrastructure. Distributed energy resources and smart electricity consumption are disrupting the traditional business model and offering new options to both utility companies and customers. The industry is moving toward user-driven, decentralized energy systems that can work in tandem with the traditional large-scale grid. In some emerging economies, the new technology may sidestep the need for a grid altogether. Below are some facets of this dramatic change.

Cost Savings with the Internet of Things

Grid edge technologies are reducing costs through a variety of innovations and channels. The World Economic Forum report estimates that the transformation of electricity in the next 10 years will account for $2.4 trillion in value worldwide. Their analysis traces this vast amount of savings to four primary factors:

Renewable resources such as solar and wind, not tied to a particular location, can be situated in such a way to maximize value — but this makes it unfeasible to define a single uniform pricing structure. Instead, the digital transformation gives rise to a more complex energy market, one that offers unprecedented choices in how energy is generated, supplied, and consumed.Furthermore, savings are already available through efficient utilization of existing resources including instances of distributed generation and various other innovations such as electric vehicles.

New technology for distributed storage is the counterpart to distributed generation. Energy generated at various locations can now be stored and used near those same areas, offering cost savings by avoiding the need for transfer to a central facility. This decentralization technique smooths out the electricity supply and increases grid reliability.

This phrase refers to an array of smart technology that levels out the peaks and valleys of energy usage. The World Economic Forum estimates that demand response systems will reduce the investment needed in the US grid infrastructure by 10 percent. Smart appliances can automate their consumption schedules, and the connected internet of things enables these devices to communicate with their owners and with the grid. Many consumer apps are also available, allowing individual home and business owners to make flexible choices in response to peak and off-peak energy times. Customer bills can shrink by up to 40 percent through such intelligent personal devices and systems.

Independent of digital system-wide innovation, machine learning and the internet of things has steadily increased the efficiency of electrical devices. The EPA's Energy Star program has helped US households and businesses save more than $300 billion on their utility bills since 2014. While the Energy Star label on appliances is familiar to consumers, commercial buildings and industrial plants across the country can also participate in the program. Energy Star certified buildings use 35 percent less energy on average and emit 35 percent less greenhouse gas.

Solar photovoltaics (PV) and battery storage are transforming the energy landscape, but economies of scale also have to be taken into account. A report by MIT's Energy Initiative comments, "For resources that exhibit significantly higher unit costs at smaller scales, such as solar PV and battery energy storage, distributed deployment is likely to be inefficient in many locations." Digitizing the power grid makes it possible to determine the most cost-effective deployment of renewable resources.

Grid edge technologies are catalyzing deeper changes in the utility industry than mere cost-cutting. Traditional relationships between electricity customers, producers, and distributors are changing, as individual consumers acquire unprecedented levels of control. In the words of the WEF report, customers have become "active elements of the [utility] system." Newly able to generate some of their power and even sell it back to the grid, customers expect to encounter a digital infrastructure that offers them full access to analytics and allows communication with the utility system.These newly empowered customers look for transparency, continuous connection, and opportunities to select the technologies through which they interact with the grid. The ability to produce and sell the same commodity they are buying gives them a clear sense that they have a voice at the table. At the same time, consumers expect reliable power and personal security. Only a new business model can adequately address these evolving consumer requirements.Best practices include redefining the customer experience and incorporating the new reality of a digital, customer-empowered, interactive electricity system. An example of the drastic changes occurring in the consumer's relationship with the utility company is the emergence of a peer sharing model.

The peer-to-peer business model has proven its disruptive power with the success of such companies as Lending Club, Airbnb, Turo, and countless others. This model entered the utility sector with the arrival of small trading groups such as Drift. Announcing that it uses "better algorithms and automation to eliminate middlemen, fees, and bureaucracy," Drift relies on machine learning to connect customers directly to energy producers. Its predictive analytics, digital trading tools, and smart energy management give it unprecedented flexibility in delivering energy. CEO and co-founder Greg Robinson say Drift is designed to "ruthlessly lower costs in the supply chain and provide a more customized experience for people looking for energy choice."

The company maintains a diverse network of small energy producers, which allow it to enjoy some of the same distributed generation efficiencies as larger utilities. It is licensed as a utility in New York right now, and in Robinson's words, it aims to "[strip] out the experts and the middle men from the supply chain first and then [connect] all the disparate, underused energy resources." This delivery method allows the company to provide a cheaper and more customized experience to consumers.

Microgrids in Brooklyn and Perth

A similar experiment in decentralized energy production has emerged in Brooklyn, where a local group of residents and small businesses have formed a network for energy production and consumption. Termed the Brooklyn Microgrid, the project uses secure blockchain technology to power a peer-to-peer trading platform. The group has invested in an array of solar panels spread across their rooftops and wired into a single network. Utility companies are left entirely out of the equation as this small group buys and sells energy directly between its members.Other energy trading applications are rapidly springing up worldwide and launching themselves into experimental disruptions of classic utility monopolies. Power Ledger is another such energy trading mechanism, recently started in Perth, Australia. Similar networks have been established in Bangladesh and Germany, according to a recent New York Times article, and it's inevitable that additional systems will crop up as the internet of things continues to expand.

As utilities continue to become decentralized, the entire global community enjoys benefits from the internet of things transformation. Air quality will improve from a cleaner generation mix, while net creation of new jobs related to the deployment of these technologies will boost economies worldwide. Consumers will have greater choice at lower prices, furthering the creation of a "bespoke" lifestyle. Furthermore, under the right regulatory model and targeted business innovations, low-income households could participate and benefit from the value created by grid edge technologies and the internet of things.Last year, most of the new money flowing into the energy infrastructure was invested in solar, wind, and storage. By increasing the efficiency of the overall system, optimizing capital allocation, and creating new services for customers, grid edge technologies will catalyze unprecedented economic value. This profound social transformation raises many challenges and opportunities. As customer experience and expectations drive change in traditional business models, the energy industry is only the latest in a string of legacy systems forced to reinvent themselves.