How Time Traveling Cyborgs and Industrial Wearables Can Work Together

On:
Digital Strategy
On:
Internet Of Things 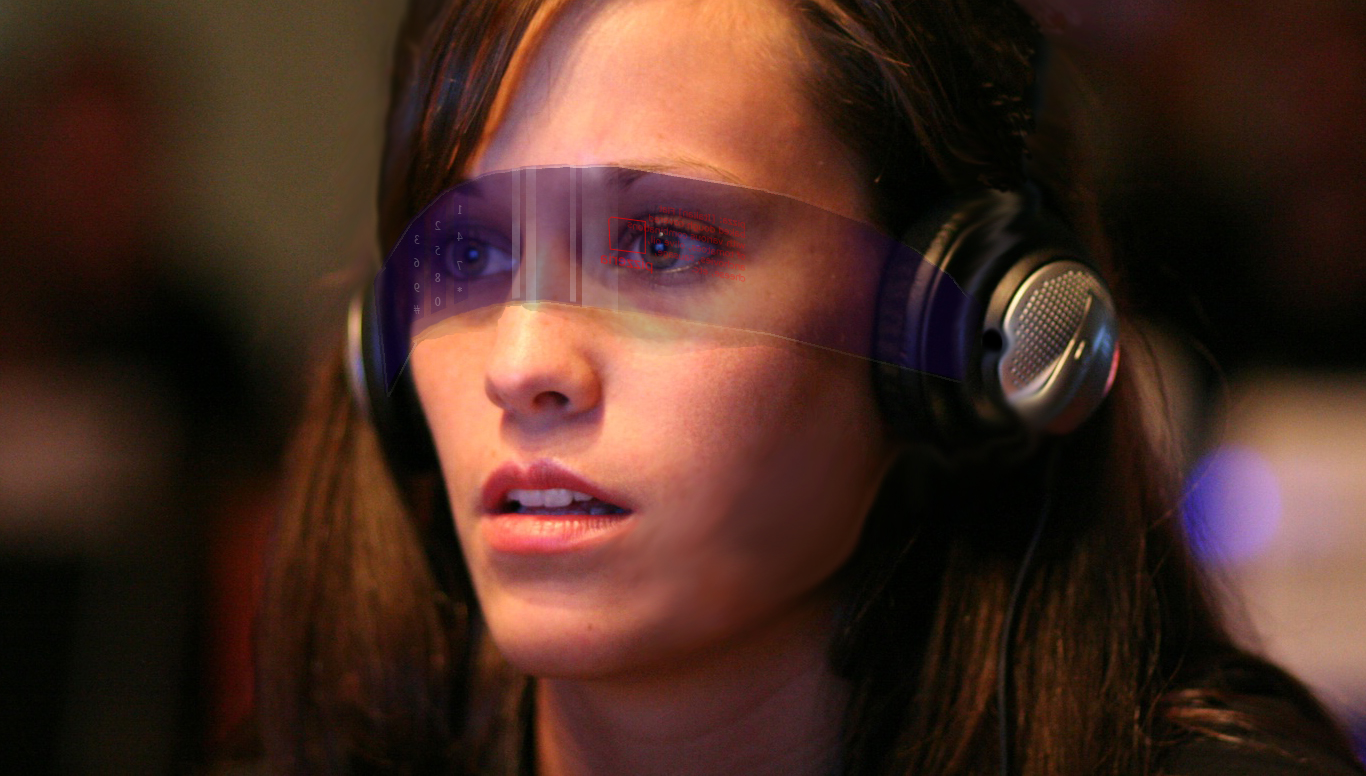 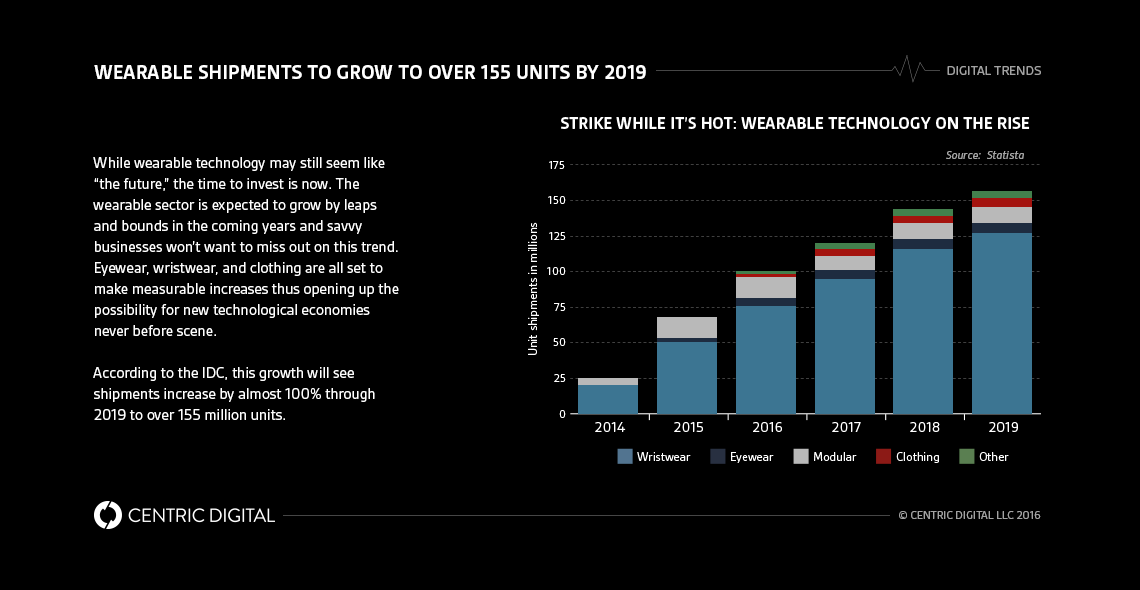 Overlaid schematics or diagrams through augmented reality and wearables could revolutionize an industry and thousands of workers. In fact, Gartner posited the field service industry could save $1 billion by 2017 thanks to wearable tech.

Arnold Schwarzenegger’s Terminator, having arrived in the past in Terminator 2 in desperate need of clothes, heads to a biker bar searching for a patron with similar body proportions. He sizes up a patron playing pool whose leather outfit would suit a Terminator’s futuristic physique using ‘terminator vision’ and after picking a fight with half a dozen baddies, Arnold walks out with some perfectly fitting clothes and sunglasses.

While it’s unlikely any time-traveling cyborg is going to show up in the new year looking for a tight-fitting leather jacket, it’s certainly no stretch to think a plumber might soon find himself in a comparable position: In desperate need of a nut-and-bolt combination to fix a leak about to burst, digging through a tool box of supplies without knowing exactly what you need is like the Terminator trying on everyone’s clothes at the bar before leaving. If only the plumber had Terminator vision to pick out the right pieces in time!

While Arnold’s probably not going to be visiting your home to fix leaky pipes any time soon, the leaps and bounds made in the industrial wearable sphere over the last five years have made the ‘terminator vision’ of the future something far less threatening and far more promising to fix and improve a multitude of businesses from the inside out

Field service has been promised major leaps and bounds in the wearable sphere for a few years as the wearable technology has grown past the niche user base it was originally envisioned for.

Imagine a freeing of technicians, plumbers and mechanics’ hands to instead do the physical work while the data and information is collected and processed without having to flip through pages or manuals. Overlaid schematics or diagrams through augmented reality and wearables could revolutionize an industry and thousands of workers. In fact, Gartner posited the field service industry could save $1 billion by 2017 thanks to wearable tech.

Not too far removed from the schematic collection and display improvements soon to be available to field service professionals are the improvements soon to be on their way in the information flow upstream. Wearables are becoming more and more ubiquitous in the forward thinking workplace — not only from a health and wellness stand point, but also from a data collection and efficiency perspective. Sensors that monitor worker fatigue will prove just as important as sensors that automate data collection from the warehouse floor or across the supply chain.

Sure, wearables are being used to measure workplace security access (23% of respondents), but also are being used to track employee time management and communication (20% each). And with this level of adoption comes an increased investment — 86% expect to spend more in the next 12 months on wearable devices than in the last 12 months as wearables begin to contribute to companies’ bottom lines.

The potential for real-time feedback might be most readily influential in the insurance space: As progress is made the in the automation of claims collection and adjusting in an often frustratingly asymmetrical industry, so too will wearable technology help both sides of the equation become more efficient in spend and effort. And in retail, where IIoT is well beyond a nascent thought, the industrial wearable piece of the pie is ready to be pounced upon — as retailers will be able to recognize and reward their most loyal customers as soon as they walk in the store.

Of course, with all advances in technology comes the lingering security and personal information concerns, but for those ready to make the move into the industrial wearable world — a world rife with potential but not yet mature in its future — a wildly scalable and profitable future might just be in store.