Simply Secure: How User Experience Design Can Make the Internet a Safer Place 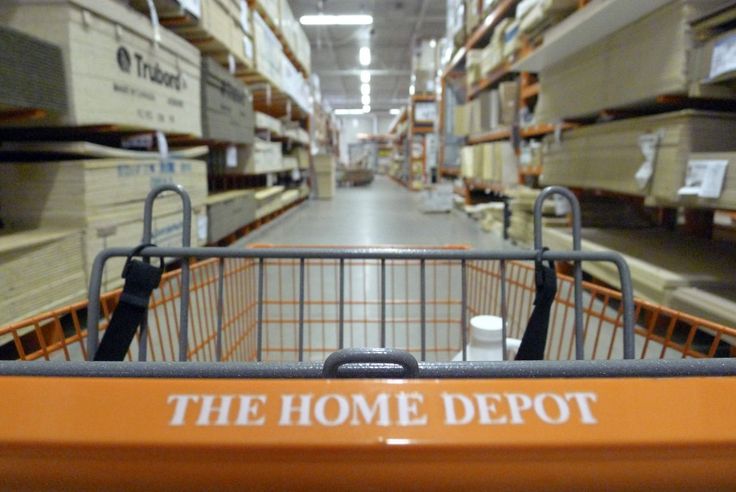 DIY diehards beware: Home Depot's recent security breach now has the dubious distinction of being the largest retail hack in U.S. history. The first details released from the ongoing investigation revealed that 56 million credit cards were compromised in the attack on the retailer’s payment data systems, making it an even bigger security lapse than the 2013 Target breach that left 40 million credit cards exposed.

Unfortunately, these breaches in privacy and security aren’t limited to retailers like Home Depot and Target. Risqué celebrity selfies were plucked from the cloud earlier this month in a high-profile hack, the violently-named Heartbleed bug left user data vulnerable across the internet’s largest sites earlier this year, and a recent national Consumer Reports survey showed that one in seven online consumers was notified in 2013 that their personal data had been breached, a 56% increase from 2012.

But despite these headline-grabbing security issues (and firsthand experiences!) 62% of U.S.consumers have still done nothing to protect their privacy online. Simply Secure has an idea why. The new service organization — comprised of researchers and security experts from Dropbox, Google, and the Open Technology Fund — was founded on the principle that if online security is easy and usable, the public will utilize and protect themselves. Though many high-quality tools are available today, they can be time-consuming to set up and difficult for the average internet user to understand, resulting in low adoption rates and vast stores of data left relatively unprotected.
Simply Secure plans to change that by marrying security with user experience design to create highly-usable, engaging security tools that are accessible for everyone.

And they mean everyone. All of Simply Secure’s projects will be open source, meaning anyone will be able to access the organization’s tools and guidelines to critique and contribute or re-use the code for another product.

There are challenges to open source projects — competing companies for which well-developed security tools can be a strong differentiator may not be too interested in contributing to something that's public — but Simply Secure’s mission is certainly admirable and its approach is spot on.

For any digital service or tool, a focus on user experience design is absolutely critical to success. If your digital design is not simple, intuitive, and enjoyable, it doesn’t matter how valuable or necessary your product is: you won’t be getting the user traction you need.