Is Quad, the Massive Group Messaging App, Here to Stay? 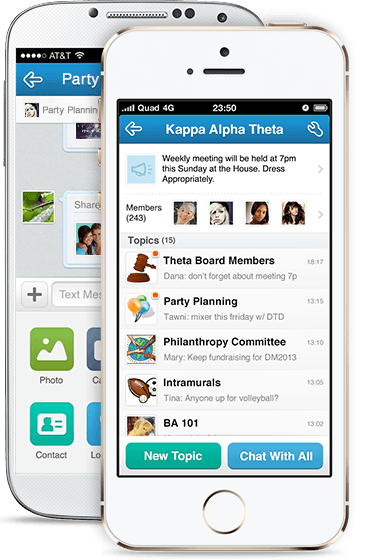 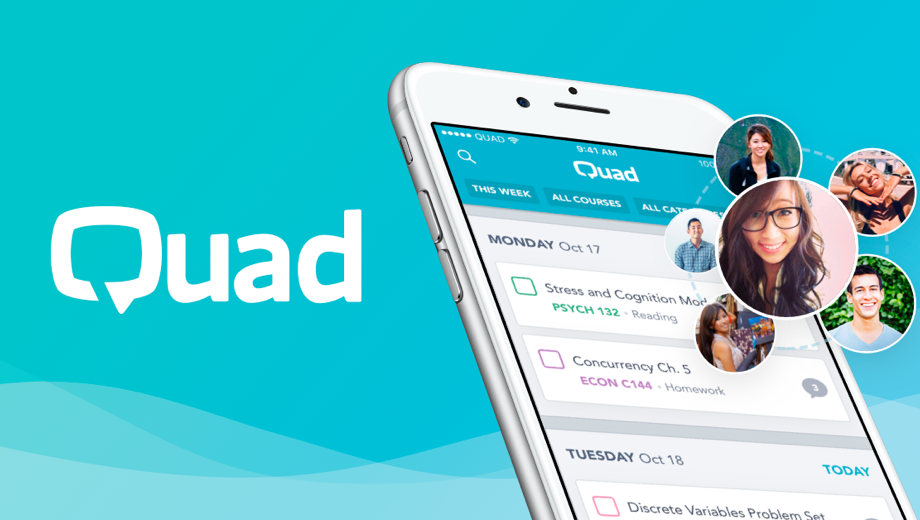 Appsurdity's new 500 person group chat app, Quad, is looking to become the go–to communication app for college students and certainly has potential. Aimed at students, Quad lets users easily create and message specific groups of connections, focusing mainly on already created student groups.We see application for this well beyond colleges and in fact, any organization with a large number of users that need to work together or communicate on specific projects and then break apart and re-configure for the next project . . . hey, that sounds familiar. Sending internal messages and quickly putting together a project team certainly is appealing. Winter storm shutting down your office? Push notification would be great and not miss a single employee. School’s could also use it to let parents know about snow days.The real question surrounding Quad is: how difficult is it for other messaging services to replicate massive group messaging? Is removing the 10 person limit in iMessage changing one line of code or something much harder? Can Google Circles and Hangouts offer something similar to businesses already using Google products? Can Microsoft? Can LinkedIn groups provide a similar option? How about other Forum apps with niche market penetration?After Facebook's failed attempt to acquire Snapchat, perhaps Quad is a potential acquisition alternative. Globally, Facebook Messenger is trailing WhatsApp in the social messaging app battle, and WeChat and Line are gaining ground. Facebook is clearly in the market for new messaging apps and growth areas. Quad could be the evolution of Facebook Groups, providing a deeper messaging experience that is already making ground in the demographic that Facebook is starting to lose. Quad is already following Facebook's original growth model — start on a few college campuses, hit significant percentage of the student body, spread to other schools, repeat, open up to other communities. The business benefits of an app like Quad could even be a springboard to get Facebook into the office.