Open Government Data Is Being Used for Information, Not Action 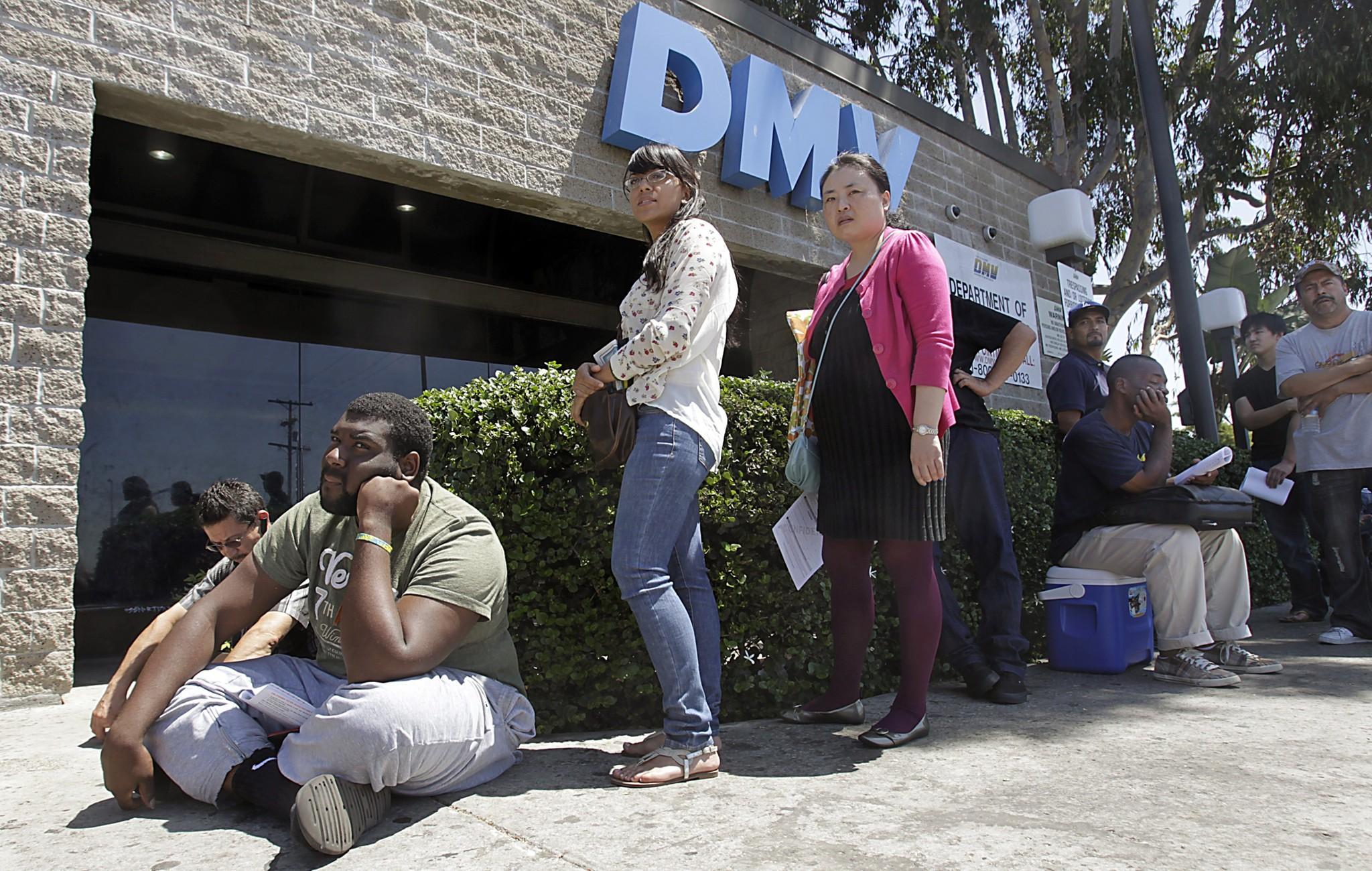 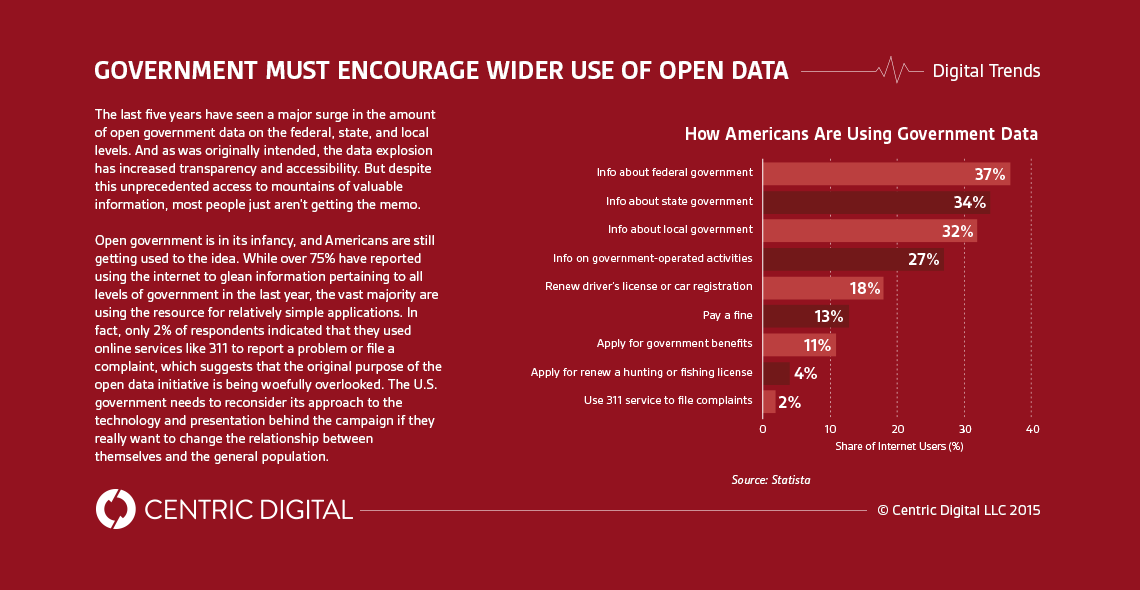 Government transparency is at an all-time high, but despite unprecedented access to open data, Americans have been slow to embrace this resource and realize its full potential.Over the last decade, the public’s perception of government agencies has been deteriorating at an alarming rate. A culture of partisan gridlock and bureaucratic red tape has emerged, leaving the American people largely disillusioned and disgruntled.Back in 2009, the White House issued the Open Government Directive, which required all government agencies to take “immediate, specific steps to achieve key milestones in transparency, participation, and collaboration.”The idea was that with a more accountable government, federal, local, and state branches could become more effectual, thus improving the system and boosting public opinion overall.Since its inception, the Open Government Directive has expanded its efforts and utilized the Internet in order to make more data available for public use than ever before.But across the country, Americans are still largely engaged in what Pew Research refers to as “e-Gov 1.0,” a.k.a. online activities like checking the operating hours of a local park or post office, as opposed to “Data-Gov 2.0” programs that involve federal agencies making data available online for public use.

The Potential for Impact

What many people don’t realize is that the initiative was designed not only to increase government transparency, but also to provide data that could potentially drive business and stimulate the economy.The White House is hoping that businesses will utilize the data to develop new products and services, thus creating new jobs and boosting revenue streams across a number of key global sectors — including education, transportation, and energy production.In fact, a recent report suggested that if used correctly, open data might be able to generate upwards of $3 trillion per year in additional economic value, according to the White House.

The Government Needs Better APIs for a Bigger Impact

But many people — just over 50% — remain skeptical about whether or not open data will actually make things better, both in terms of government accountability and economic growth. According to Pew Research, only about 6% of American’s feel that the federal, local, and state governments are effectively sharing the data they collect with the public.And the fact that less than a quarter of US citizens reported that they monitored government data on a regular basis suggests that the current infrastructure for data sharing is largely ineffectual, or at least not attractive enough to motivate Americans to actually use it.What the government needs to do is take a step back and reconsider its approach when it comes to its APIs and the integration of the open data they collect. Building a better foundation for the system overall will lead to more data-driven action and ultimately real, tangible change. Because at the end of the day, all the data in the world doesn’t mean a thing if nobody’s going to use it.