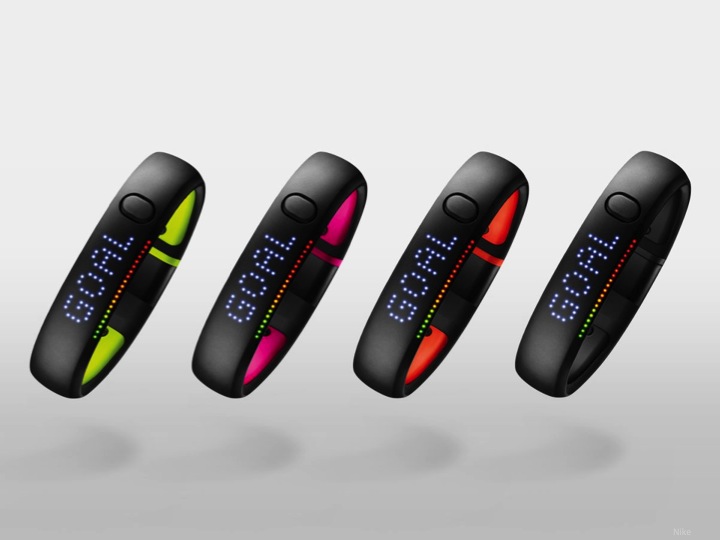 Nike’s Fuelband has been at the forefront of wearable technology with early integration to Nike+, using a point system to measure overall activity inside a watch-like interface. The market is continuing to grow with entries from Jawbone, Samsung, Fitbit, Atlas and Google, etc. The Fuelband has been a clever cross–sell of existing Nike products. This wearable tech. extended Nike out of the traditional shoe/clothing business and into the hardware business, with several competing startups at their heels.So many people were shocked to find out that Nike is pumping the breaks on the Fuelband. CNET reported on Friday that Nike had laid off its engineering staff working on the project and would pull the plug on wearable computing hardware.Many skeptics are using this to say that wearables are a short-lived, unfashionable trend — after all, if Nike couldn’t convince us to use wearable tech, who can? At Centric Digital, we believe Nike is merely refining their digital strategy and position in a market that is here to stay.

First and foremost, Nike is a $65 Billion shoe and clothing company. That is their primary focus. While they were one of the first into smart wristbands, they are too big to move quickly against start ups like Atlas and Fitbit, and don't have the tech resources to keep up with Samsung and Google. They have recognized this themselves and are switching gears while they are still in a profitable position in the market. It's too soon to tell if this is to focus on wearable tech software or even just exiting the wristband market in favor of other types of wearable tech clothing.It's possible Nike is leaving the computer hardware to the pros and will partner with longtime buddy Apple, and the long–rumored iWatch. Nike might not be on the first name at the forefront of the software industry, but they surely have learned the design, branding and style of what consumers are looking for in sleek wearables.