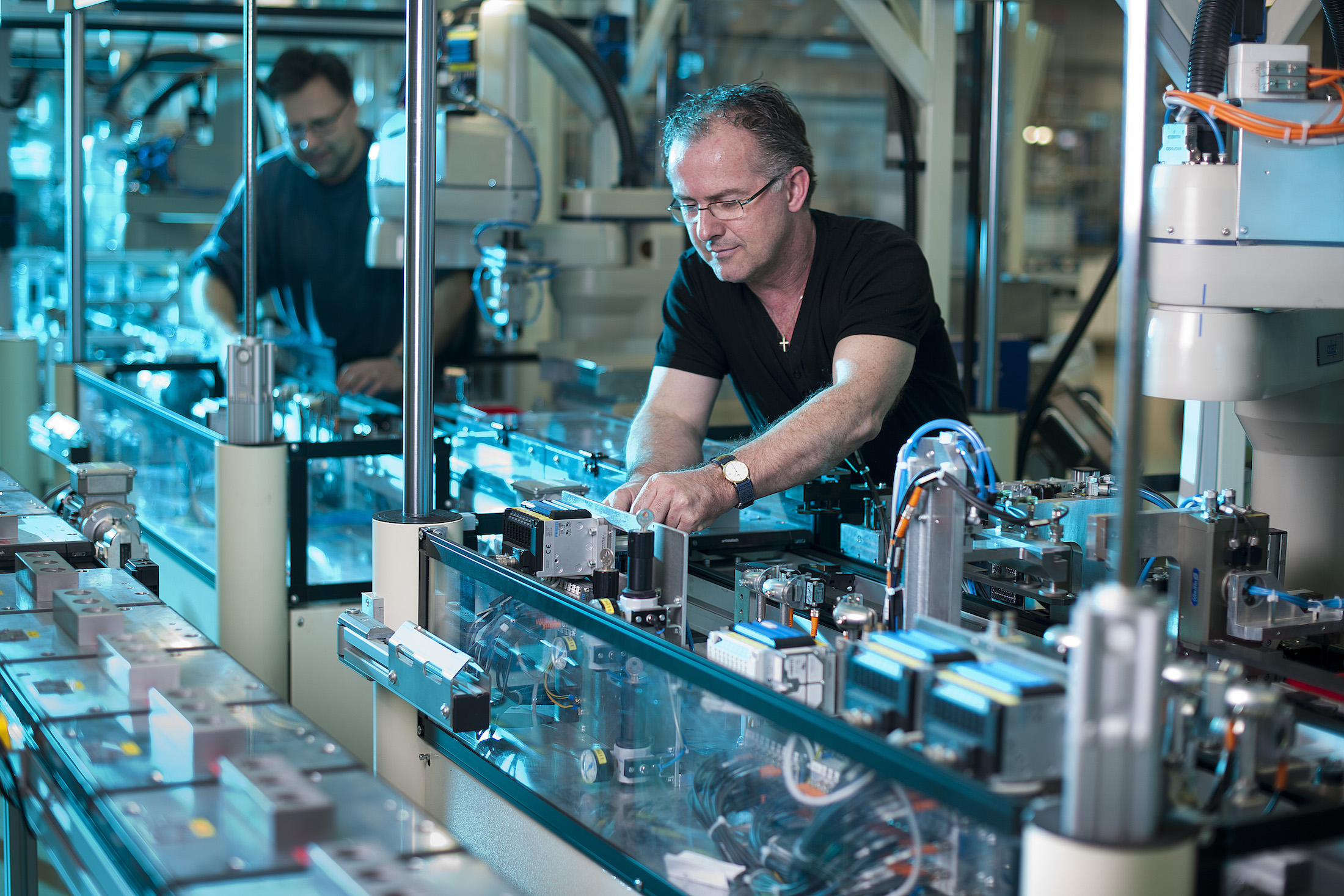 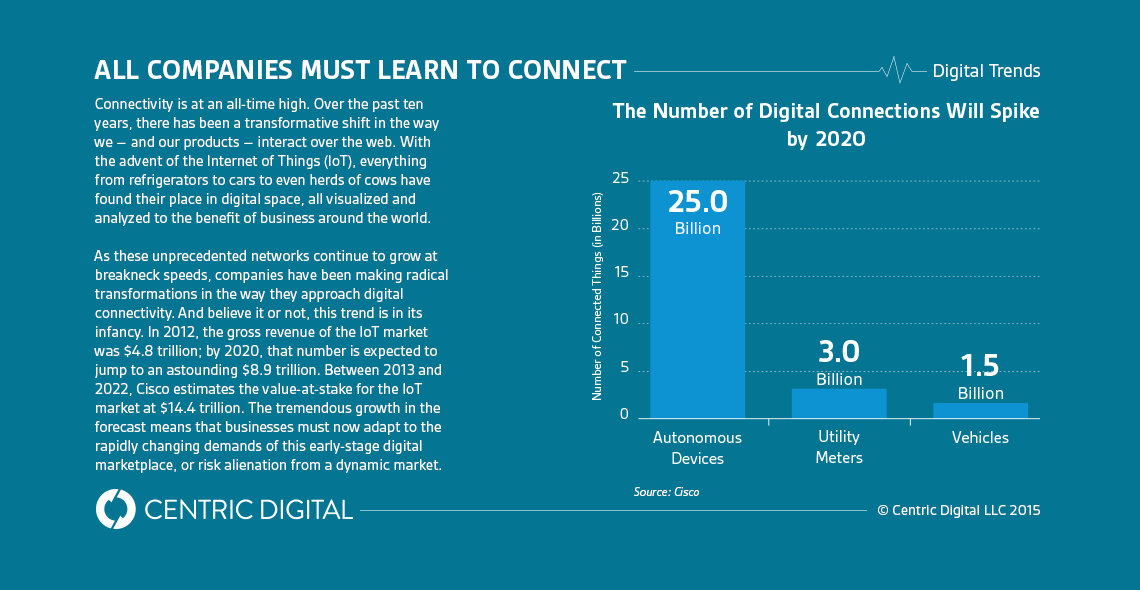 Internet connectivity has become globally ubiquitous, yet only a minute fraction of possible items are connected. The good news? That’s poised to change dramatically, and in a hurry.It’s hard to imagine a greater transformational change than the one digital connectivity has wrought over the past decade. In just one generation, computing has gone from hypothetical idea to everyday reality. But as it turns out, the change has hardly begun.Currently, about 10 billion “things” are connected through the so-called “Internet of Things” (IoT) or “Internet of Everything” (IoE), a network of objects that input data and share information. The items are legion: cars, the grid, phones, refrigerators, smoke alarms, and even swarms of bees (really). Already, this network has had profound impacts on innovation, productivity, and efficiency. It’s poised to grow.

According to Cisco, only 0.6% of possible items are connected to the IoT. That means that an almost $5 trillion industry has barely scratched the surface. Indeed, by 2020, the now 10 billion currently connected devices are expected to grow to as many as 50 billion, increasing the global IoT market value to nearly $9 trillion – and through 2022, its net profit profit potential is estimated to reach $14.1 trillion.And businesses have everything to gain. From reducing the time to market through innovation ($3.0T) to increased customer bases through improved service ($3.7T) to enhanced productivity ($2.5T) and wasteless supply-chain logistics ($2.7T), companies have the opportunity for profound transformation, if approached correctly.And everyone from Apple to Google is betting on it.

This is a also trend that has has global leaders in consensus. According to a 2013 Economist survey of nearly 800 global executives, 96% expected to be utilizing the IoT by 2016 in some regard. Three-quarters of executives were, at that time, either already using the IoT or actively exploring its use, and a majority agreed that those who failed to employ the network would suffer shortfalls to competitors.As we advance further as a universally-connected global economy, businesses will focus on going digital in order to successfully capture enormous opportunities for positive growth and change. And as the lights go on in a multitude of new devices, companies that ignore this trend will be left in the dark.