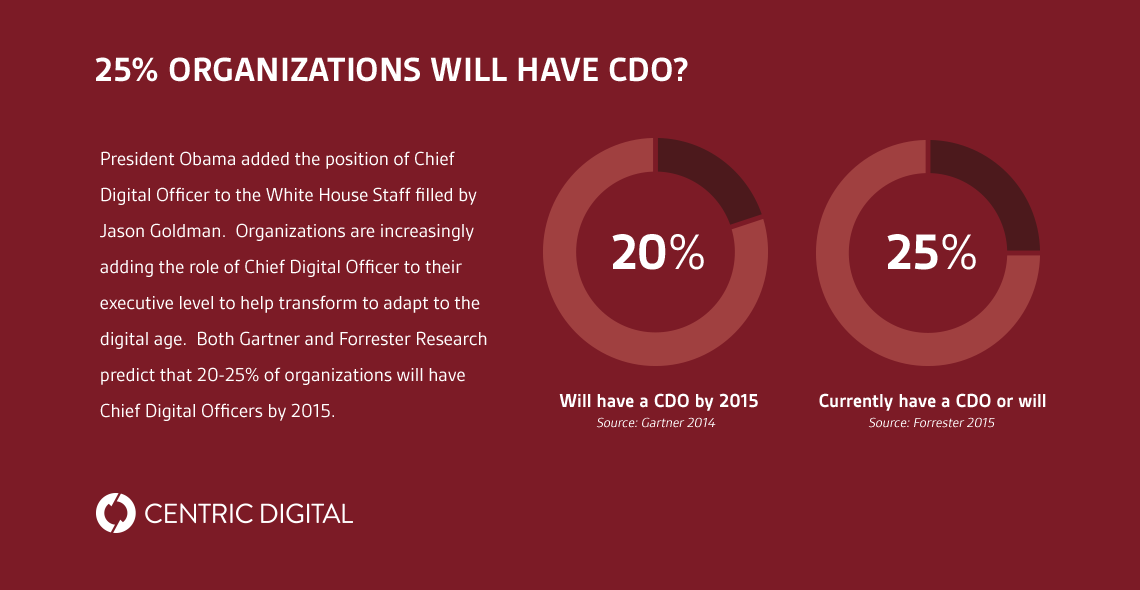 Late last month, President Obama announced the addition of Jason Goldman to the White House staff as the executive branch’s first-ever Chief Digital Officer.A key player in the rise of digital mediums like Twitter, Blogger, and, well, Medium, Goldman will lead the administration’s Office of Digital Strategy, according to Politico.For those of us working in the digital space, this is very exciting news. An administration that exhibited proficiency unprecedented in government with social media and digital tools like Twitter, continues to be forward thinking with this move. And this is something that’s good for the country as a whole. As our tech infrastructure enters a period of rapid development and cyber security becomes increasingly crucial to our national defense, the administration’s decision to hire a White House CDO is a great step towards modernizing our government and infrastructure.

The administration took a thrashing in the press for the botched rollout of the long-awaited Healthcare.gov site, and the Snowden-prompted leaks about NSA protocols raised further concern about the administration’s oversight of technical issues. These sorts of high-profile snafus led the Government Accountability Office to designate the White House’s IT project acquisition and management as a “high-risk” federal program, according to Nextgov.But hiring Goldman -- indeed, hiring any CDO -- represents a truly massive step forward. As we’ve said before, many leading companies today still don’t have their own chief digital officer, choosing instead to relegate control of the company’s digital operations to incumbent executives.This responsibility, however, is far too immense to be simply one of an executive’s laundry list of priorities. And leaving any organization’s entire web and mobile presence to someone whose experience is mostly in traditional business presents a major risk -- one that only grows increasingly unfavorable as our tech-driven economy matures.

Bringing Digital to the Primary Agenda

As an institution with immense responsibility and incredibly varied initiatives to coordinate, the administration is setting an example for other organizations to follow by emphasizing its digital performance. And from what we can tell, the administration has made a statement by choosing a real digital veteran with the expertise of Jason Goldman -- it’s no accident that the President tapped a professional with enough name recognition to truly enhance his administration’s digital brand.While not all organizations have the clout or budget to hire a true digital veteran, they should pick someone whose digital savvy is their bread and butter. Digital operations have simply become too important to be headed by someone that doesn’t have hands-on experience running a digital business.Politico quotes the President as saying, “Goldman brings new energy and coveted expertise as someone who’s helped shape the digital age.” If more companies bring digital accountability to the top level, Goldman could do a lot more for that age than he could have ever imagined.